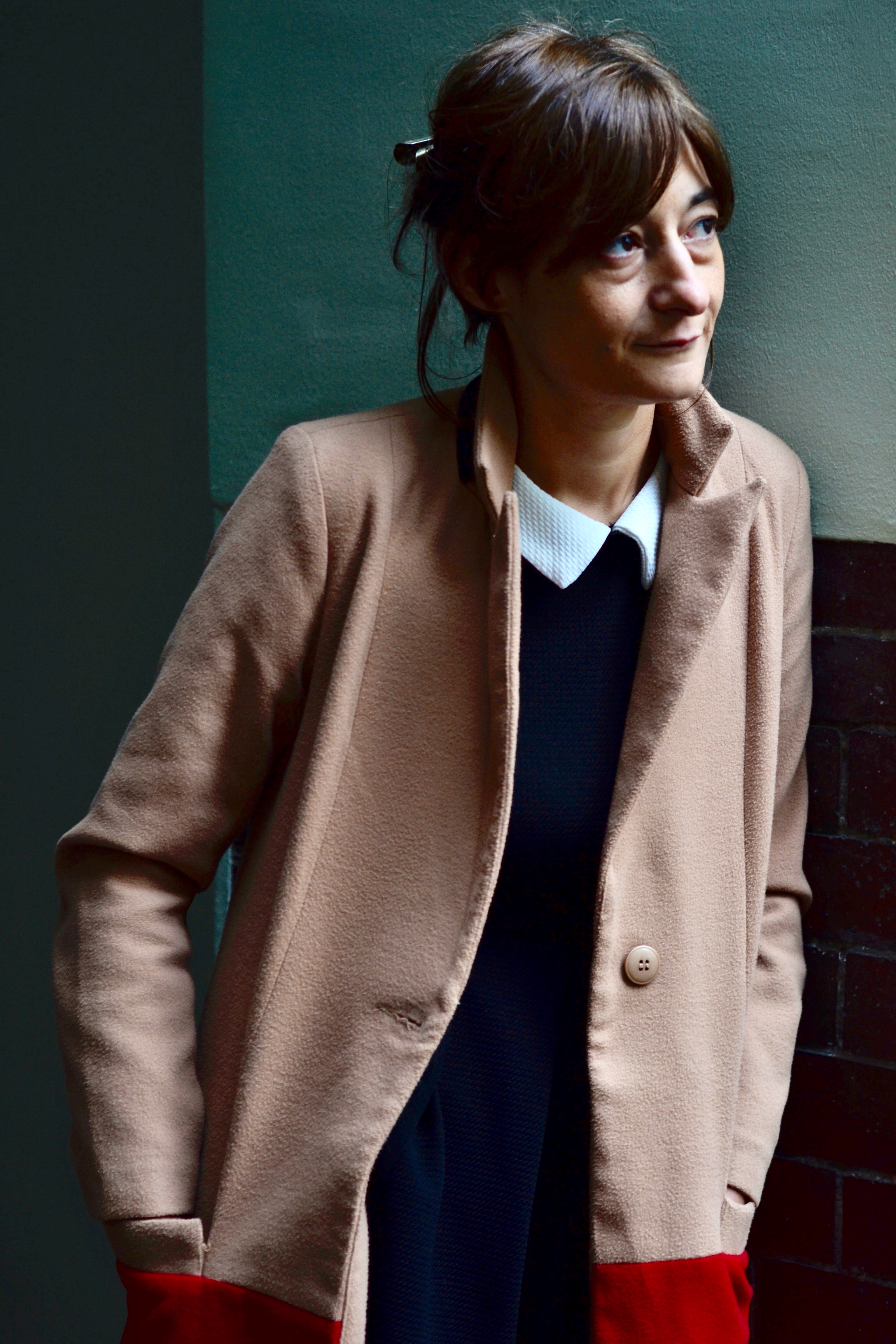 Ilaria Di Carlo is a visual artist working in the fields of filmmaking, scenography, and the performing arts. Raised in Italy, she graduated with honours in Scenography from the Fine Arts Academy in Rome and holds a Master in Scenography from the prestigious Central Saint Martin’s College of Art in London. She subsequently studied Digital Film Production at the SAE Institute of Berlin.

Her current artistic work focuses on making moving images and experimental films that explore the theme of journey and identity in relation to landscape and architecture. Her films are highly visual and aesthetic, inspired by the influence and impressive symbolism of the scenography.

As a director, she has staged the durational performance Double/Act and the site-specific performance Booloohoom – Nocturne I, loosely based on James Joyce’s Ulysses. Her performance The Black Book inspired her to make her first short film, The Black Book of L. Her filmography includes the short films In Search of Lost Time and The Divine Way, filmed in 50 different locations around Germany.

She has worked as a set, lighting, and costume designer for theatre and film, and as an actress and scenographer in the total radical fiction theatre ensemble of Vegard Vinge & Ida Müller since 2011. She was also Vinge’s director assistant for the piece 12 Spartenhaus, performed at the Volksbühne in Berlin.

She lives and works in Berlin.